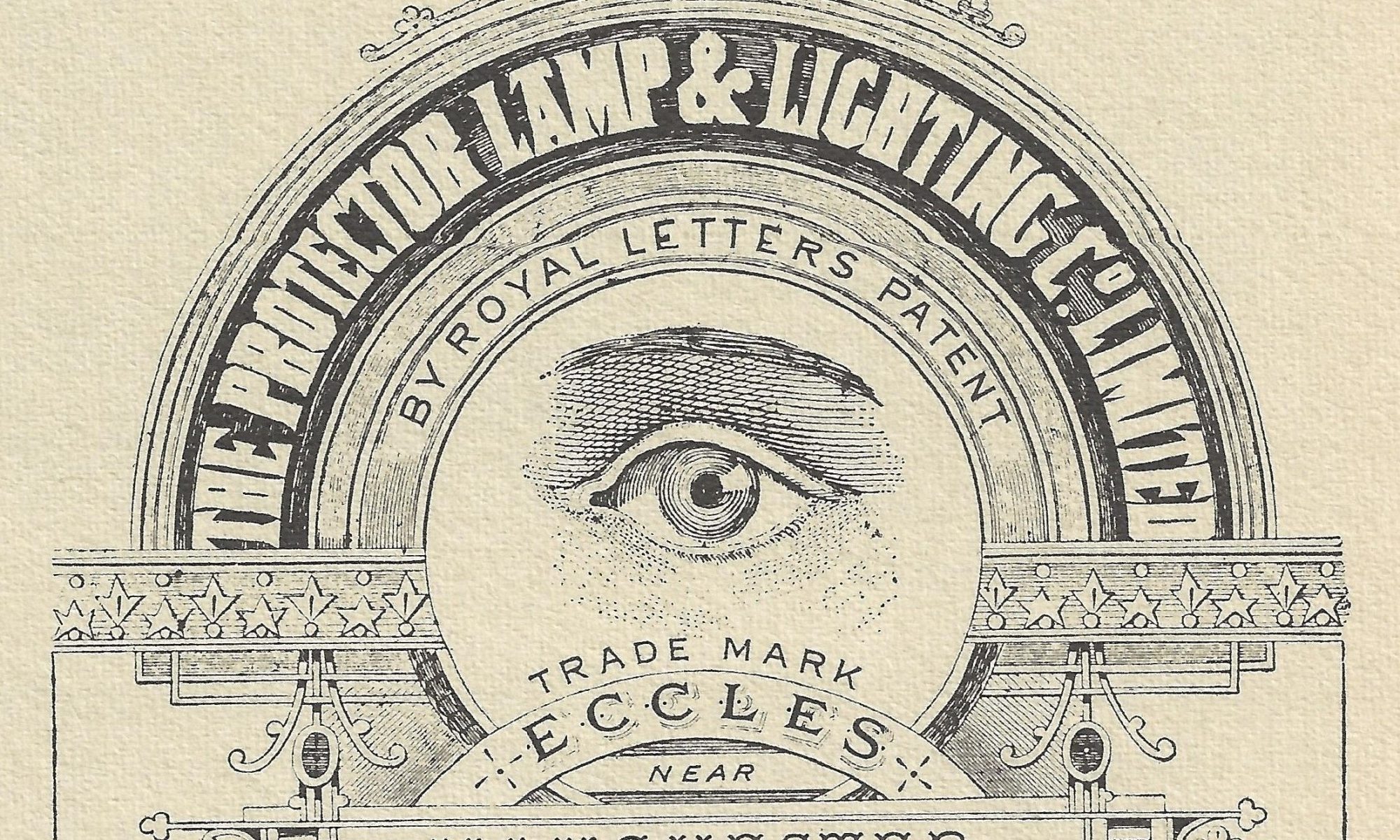 The Protector Lamp and Lighting Co Ltd was formed in 1873 to make miners lamps, it became one of the great Victorian companies going on to making cars and electric lights.

The Protector Lamp Book goes into the history of miners lamps, the mining lamp or flame safety lamp is essentially a highly sophisticated form of oil or spirit lamp of extremely robust construction.

The Company was formed in May 1873 to acquire the business and patent rights of William Edward Teale, oil and lamp manufacturer, of 11 Mark Lane, Manchester. The Company’s Memorandum of Association mentions two patents which had been obtained by Mr Teale: one dated 15th November 1869 for ‘Improvements in Mining Lamps’ and the other dated 4th December 1872 for ‘Improvements in Guards for Gas Lights, and in an improved method of Lighting while under the protection of Guards’.

The miners lamp was developed from the original design of the Davy Lamp.

The Type 6 is a flame safety lamp used for gas testing in coal mines. This miners lamp will safely burn methane/firedamp without causing an explosion.

It is a development of our earliest safety lamps, first made in 1873, and incorporates the Protector self extinguishing system developed and patented by Joseph Prestwich, the driving force of the company in the late Victorian period. It was tested and approved for use in mines in the 1940’s.

Following Nationalisation in 1947 it became the approved lamp for all UK Coal mines which were operated by the Ministry of Power under the Labour Government. As the State did not want to create a monopoly supplier they also introduced lamps from Wolf and Thomas & Williams.